The 66-year alliance between the U.S. and South Korea is in deep trouble 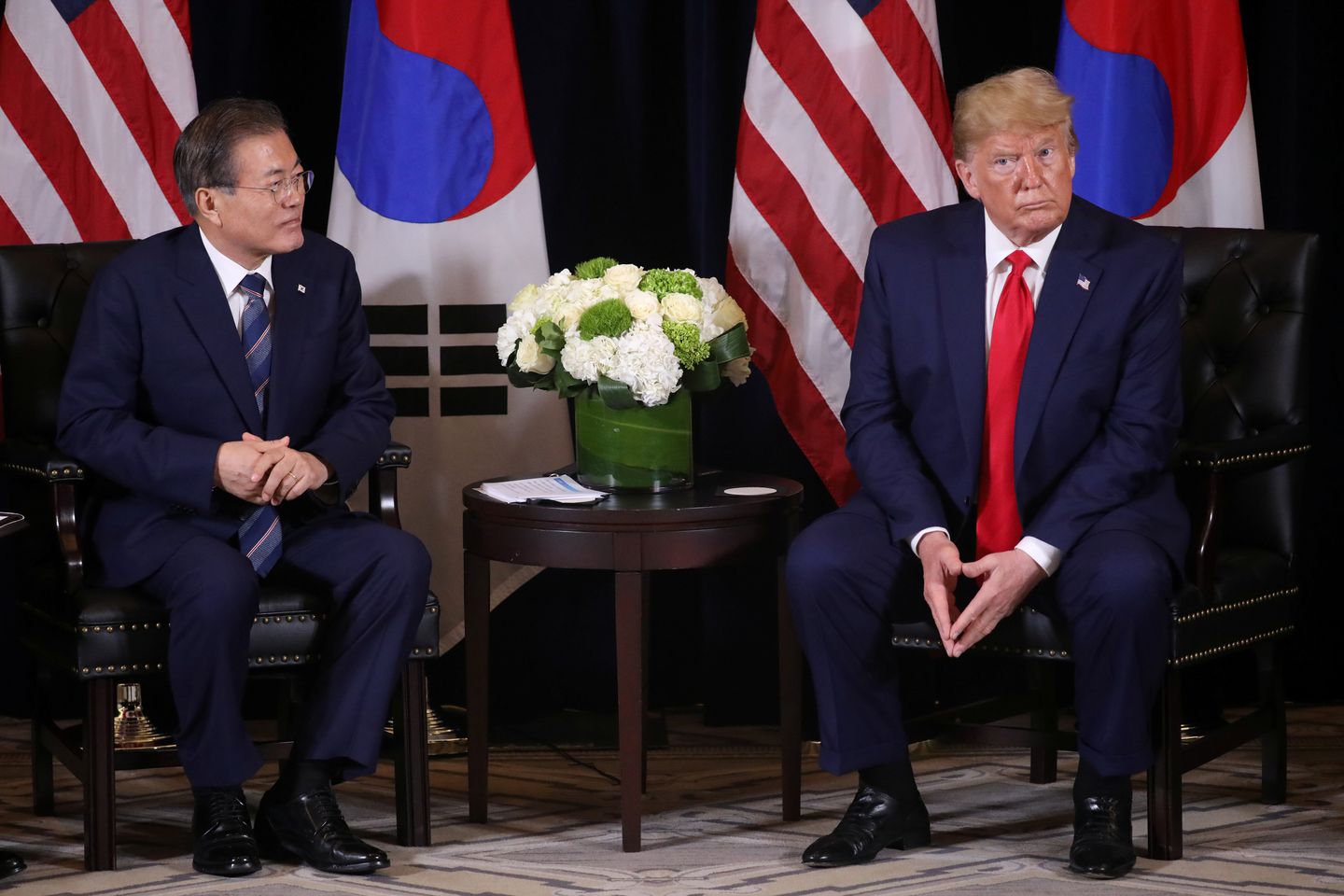 Richard Armitage, a former deputy secretary of state, 2001-2005, is the president of the business consultancy Armitage International. Victor Cha, a former member of the National Security Council, 2004-2007, is a professor at Georgetown University and senior adviser at the Center for Strategic and International Studies.

The 66-year alliance between the United States and the Republic of Korea is in deep trouble. The U.S.-China trade war, the South Korean government’s quiet leaning toward Beijing and President Trump’s transactional view of alliances have created a unique constellation of forces. The result could be a premature withdrawal of U.S. troops from the peninsula at a time when North Korea’s nuclear threat and China’s regional dominance grow unabated.

The 11th-hour decision by South Korean President Moon Jae-in’s administration on Friday to postpone its planned termination of an intelligence-sharing agreement among the United States, Japan and South Korea was wise, but damage to the reservoir of trust in the relationship had already been done. Seoul’s apparent leveraging of the valued agreement to compel Washington’s involvement in economic and historical disputes between South Korea and Japan — the United States’ two major democratic allies in the Pacific — was an act of alliance abuse.

The threat to end the intelligence cooperation not only degrades the ability of the three to respond to North Korean nuclear or missile tests but also represents a potential decoupling of South Korea’s security interests from those of Japan and the United States, in a significant sign of alliance erosion. Japanese Prime Minister Shinzo Abe regards North Korea’s nuclear weapons as an existential threat, but Moon — whose party will face challenging national elections in the spring — prefers to play down the threat. He focuses instead on inter-Korean economic engagement projects to boost the flagging South Korean economy.

Trump added to the friction in the U.S.-South Korea relationship on Nov. 19 when he demanded that South Korea pay more for the cost of stationing 28,500 U.S. forces on the peninsula. Seoul is likely to reject the demand. The current defense burden-sharing negotiations, with a $5 billion price tag set by U.S. negotiators, had just completed another round this week where the U.S. team walked out of the talks early. It was a rare public acknowledgment of an open rift in the alliance.

The U.S. demand is politically unfeasible for the Moon government because it represents a fivefold increase in payments over previous agreements. Moreover, South Korea has just paid 90 percent of the costs of a new nearly $11 billion U.S. base at Camp Humphreys, the U.S. military’s largest overseas installation. The Korean people’s anger at perceived Washington greed was evident in demonstrations this month when protesters broke the perimeter of the U.S. ambassador’s residence.

China looms as a significant factor in the deteriorating relationship. The U.S.-China trade war has strained ties between Washington and Seoul — South Korean mobile phone carriers are chafing at a U.S. demand that allies stop using Huawei equipment for their 5G networks. And even though China has punished South Korean businesses over Seoul’s 2017 acceptance of a U.S. anti-missile defense system, South Korea still wants to join China’s proposed multilateral trade arrangement (which does not include the United States) and will not support Washington’s Free and Open Indo-Pacific concept, which is designed to check China’s challenge to freedom of navigation in Asia.

This week, in another ominous sign of the U.S.-South Korea alliance weakening, the South Korean and Chinese defense ministers on the sidelines of a multilateral gathering in Southeast Asia inked an agreement to increase defense exchanges and establish military hotlines.

The collision of all these events could cause Trump to do the unthinkable by withdrawing U.S. troops from South Korea. Doing so would be in keeping with his long-held suspicions about the value of U.S. military commitments to allies, who he thinks are free riders exploiting the U.S. security umbrella. Trump could use the failed burden-sharing negotiations with Seoul as an excuse to draw down or pull out troops. His list of indictments, beyond accusing South Korea of refusing to pay its fair share, would likely include criticism of South Korea’s delinking from the United States and Japan and its leaning toward China.

In the 2019 Defense Authorization Act, Congress added language to discourage such recklessness from the White House. It bars any military spending to cut the U.S. troop level in South Korea below 22,000 unless the Pentagon certifies that allies have been consulted and the reduction won’t harm the security of the United States or its allies. But Trump could remove more than 6,000 troops and stay above the floor; such withdrawal would be a major escalation of tensions with Seoul. Or Trump could defy Congress and take out even more troops, prompting a constitutional confrontation.

That would be a U.S. foreign policy disaster, with shock waves ranging from Japan to NATO. It would make the abandonment of the Kurds look like a harbinger of U.S. isolationism, and it would represent the beginning of the United States ceding global-power status to China. 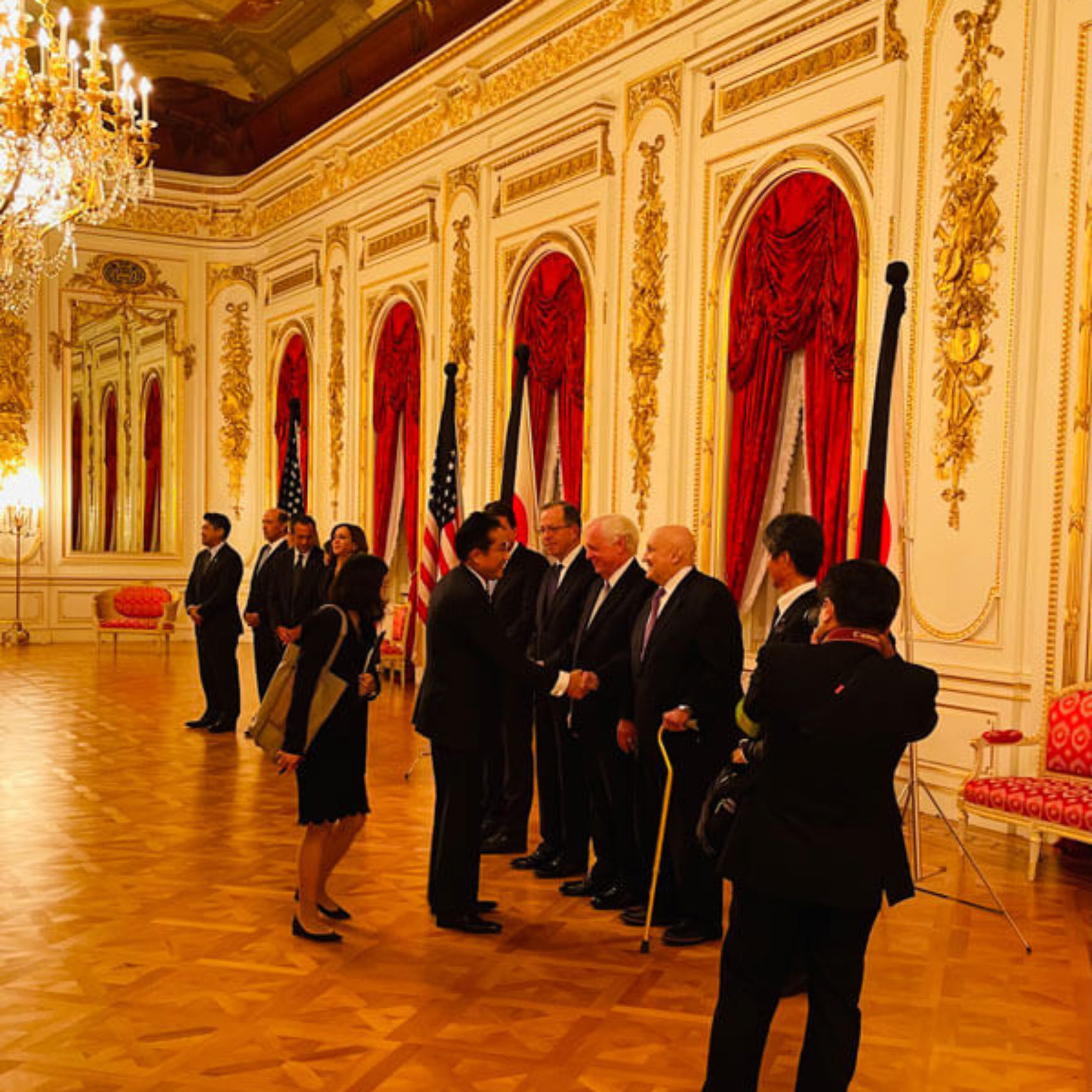