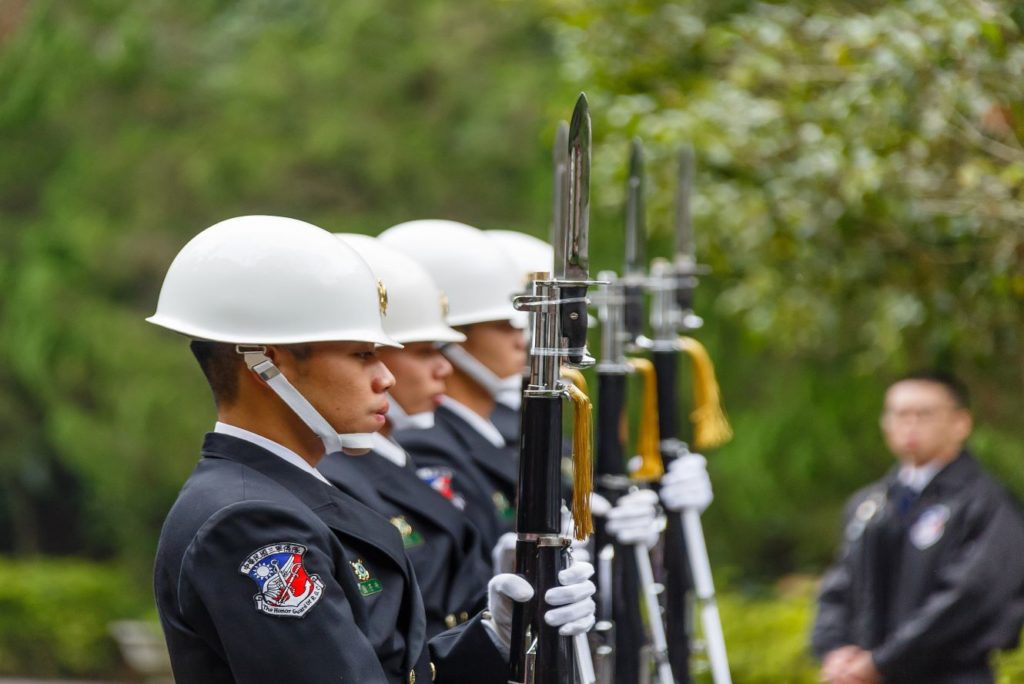 When it comes to Taiwan, Beijing and Washington are talking past one another. So too are Americans themselves. Last month, infighting between Congress and the Biden administration spilled into public view before Speaker Nancy Pelosi’s trip to Taiwan. As one of us discussed in a recent War on the Rocks podcast episode, the same pattern could repeat on the Taiwan Policy Act, which is currently scheduled to be debated by the Senate next month.

The proposed law reflects a growing consensus that the United States should do more to help Taiwan defend itself from aggression from the People’s Republic of China. After all, Taiwan is a vibrant democracy, a global hub of innovation, and home to 23 million people. Taiwan’s leaders have shown remarkable resilience as Beijing has ramped up pressure on Taipei. Facing this onslaught, leaders in Congress are right to urgently take steps to support Taiwan.

Indeed, many of the bill’s provisions address critical needs. This is particularly true of efforts to stabilize the cross-Strait balance by deepening military cooperation between the United States and Taiwan and accelerating arms deliveries. China’s reaction to Pelosi’s visit has only highlighted the importance of taking actions to improve Taiwan and U.S. defense capabilities before it is too late.

But even in the best-case scenario, it will take months or years to deliver much-needed arms to Taiwan. Therefore, some in Congress want to pair this substantive support to Taiwan with more immediate symbolic actions. Symbolism can be valuable. It is important to the people of Taiwan. And it can demonstrate a commitment to deterrence if paired with substantive military support.

However, it is risky to make major rhetorical changes before the United States and Taiwan are better prepared for a crisis or conflict. Congressional leaders should therefore rethink several provisions in the Taiwan Policy Act such as branding Taiwan a major non-NATO ally, requiring Senate confirmation of the U.S. representative in Taipei, and providing Taiwan with de facto diplomatic recognition.

These provisions risk pouring fuel on the cross-Strait fire before the fire department has arrived. Several of these steps are unnecessary and potentially counter-productive. For example, Congress has already mandated that Taiwan be treated as a major non-NATO ally. And Senate-conformation could unnecessarily slow appointment of future directors of the American Institute in Taiwan.

Too much focus on symbolism could also undermine the growing consensus in the United States around supporting Taiwan both militarily and economically. Furthermore, these portions of the bill highlight a fundamental disconnect in how leaders in Congress and the White House think about the China challenge.

Congressional leaders argue that the United States must use all tools at its disposal to support Taiwan. They see the executive branch as too cautious. Some suggest that Xi Jinping will move against Taiwan due to “a favorable opportunity for Beijing, rather than by fear of ‘losing Taiwan.’” Others warn against giving in to Chinese threats and propaganda since they see a conflict as inevitable.

Some on both sides of the aisle therefore support both substantive and symbolic actions to reassure Taiwan of American support, rally other countries to Taipei’s side, and deter opportunism by Beijing. They think legislators have given the president too much leeway in managing Taiwan and China. In short, they want to demonstrate a societal commitment to a democratic Taiwan.

This logic informed Pelosi’s visit. It explains calls from former Trump administration officials like Mike Pompeo, Mark Esper, and others to jettison Washington’s longstanding “one China” policy. And it motivates efforts to formalize ties between the United States and Taiwan, as parts of the Taiwan Policy Act would. These steps are intended to demonstrate that Xi’s coercive campaign against Taiwan will ultimately backfire, much like Vladimir Putin’s war in Ukraine.

White House officials agree that China is undermining the status quo. But they disagree about what is most likely to trigger a conflict, thinking that Xi is more likely to attack Taiwan if he feels backed into a corner. President Joe Biden’s team therefore supports quietly accelerating arms sales but worries that more symbolic support to Taiwan could trigger a conflict rather than deter one.

Beijing’s recent actions are likely to harden both positions. China’s response to Pelosi’s visit reinforced concerns in Congress, where many view Beijing as more belligerent, but also unwilling to use force to stop the visit. Some observers now call China a paper tiger. Yet the administration is learning a different lesson: Xi thinks the United States is changing the status quo and could lash out to forestall what he sees as further salami slicing.

The White House is therefore pushing for greater rhetorical restraint. But restraint will be hard to come by in the next few years. Politicians in Washington and Taipei are likely to take a variety of symbolic actions heading into their respective elections in 2024. Crises are inevitable, including when Republican leaders in Congress visit Taiwan over the next year.

If U.S. congressional and executive branch leaders cannot get on the same page, then they will continue to transmit contradictory signals not only to Beijing and Taipei, but also to the American people. This is nothing new. The Congress has taken a different approach to Taiwan going back to President Richard Nixon’s opening in the 1970s. In fact, the divisions today are remarkably similar to those 50 years ago.

But the cross-Strait military balance is not what it was in the 1970s. Experts disagree about whether China is capable of conquering Taiwan if the United States intervenes, but an increasingly authoritarian Xi could march to war regardless, just as Putin did in Ukraine. Even if a Chinese invasion or blockade fails, the devastation would be terrible, primarily for the people of Taiwan.

U.S. leaders should therefore embrace those parts of the Taiwan Policy Act that would help Taiwan economically or militarily. They should speed up the acquisition of naval mines, anti-ship missiles, and mobile air defense systems. The United States should also work more closely with Taiwan to coordinate plans for invasion, blockade, missile bombardment, or outlying island seizures.

These steps may be seen as escalatory, but there is no alternative — the United States and Taiwan must strengthen their military postures given the growing risk of conflict. Substantive support of this sort is therefore necessary. And it should be the top priority of the Taiwan Policy Act. After all, embracing symbolism before substance would risk putting the cart before the horse.

Unfortunately, the stage appears set for a series of confrontations between China and the United States (and Taiwan). The Taiwan Policy Act has the potential to help stabilize the military balance and unite leaders in Washington. Now the Congress just needs to make sure that the United States follows Teddy Roosevelt’s advice: Focus on finding a big stick before walking loudly.