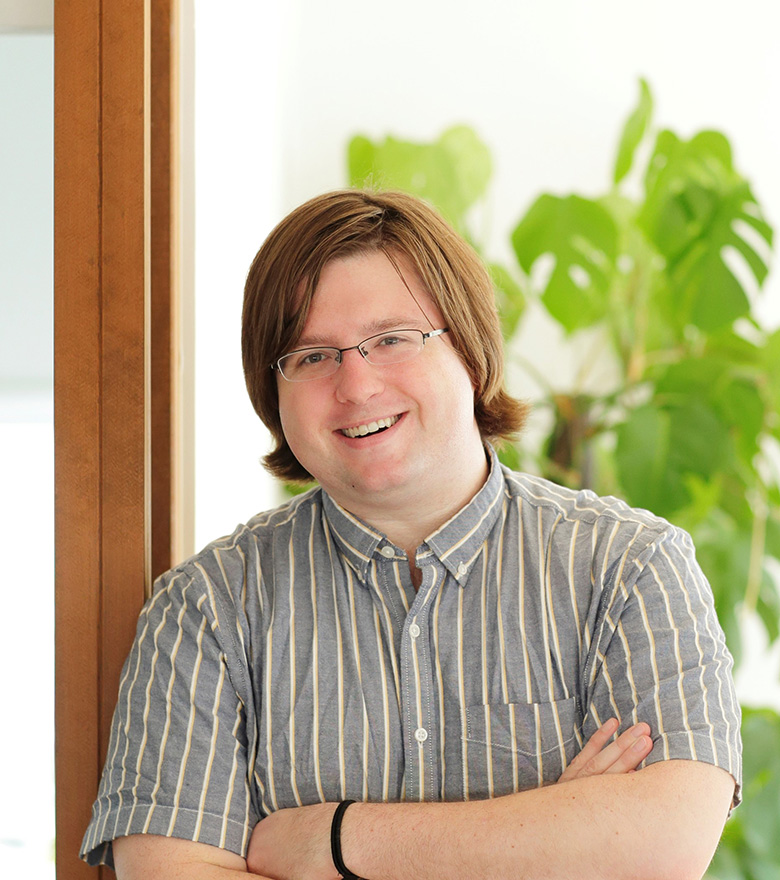 Cole Garrett is an Associate at Armitage International, L.C. based in the Tokyo area, supporting clients in public affairs, policy analysis, and cultural intelligence. Concurrently, he serves as Director for Yuzu Kyodai, a cultural and creative strategy firm. Previously, Mr. Garrett was the Senior Manager for Public Affairs and Corporate Responsibility at Caesars Entertainment Japan (CEJ), where he supported CEJ’s government and community engagement.

Mr. Garrett has extensive experience as a communications strategist, researcher, and speech writer, having worked with clients such as the Japanese Prime Minister’s Office, Japan’s Ministry of Foreign Affairs, and the Tokyo Metropolitan Government. Mr. Garrett spent two years as a communications planner at Dentsu, where he managed strategy and planning for Coca-Cola and McDonalds.

Mr. Garrett holds a B.A. with Honors in Asian Studies from Vanderbilt University and a certificate in Mandarin Chinese from the Beijing Institute of Education. While at Vanderbilt, he completed internships at the JR Central Railways Company and the National Diet of Japan. Mr. Garrett is fluent in Japanese and conversant in Mandarin Chinese.