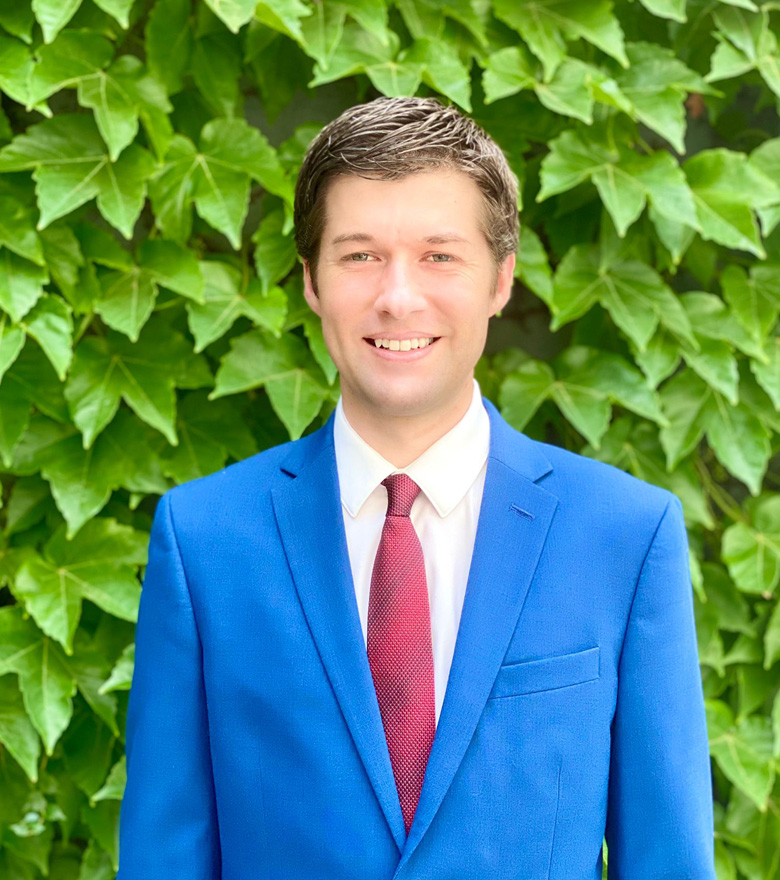 Dr. Ryan Berg is a Senior Associate at Armitage International, L.C. Concurrently, he is senior fellow in the Americas Program at the Center for Strategic and International Studies (CSIS) and an adjunct professor at the Catholic University of America. His research focuses on U.S.-Latin America relations broadly, armed conflict and strategic competition, trade and development issues, authoritarian regimes, and criminal groups and security and governance challenges in the Western Hemisphere.

Before joining CSIS, Dr. Berg was a research fellow in Latin America Studies at the American Enterprise Institute (AEI). Dr. Berg has also worked as a research consultant to the World Bank. Prior to that, he was a Fulbright scholar in Brazil and a visiting doctoral fellow at the Graduate Institute of International and Development Studies in Geneva, Switzerland.

Dr. Berg has been published in peer-reviewed and public policy journals, including The Lancet, Migration and Development, the SAIS Review of International Affairs, and the Georgetown Security Studies Review. His work has also appeared in Foreign Policy, the Los Angeles Times, and CNN.com, and he is widely cited in the media on Latin America issues. He has testified before the Senate Foreign Relations Committee, the House Foreign Affairs Committee, and the U.S.-China Commission.

Dr. Berg graduated from the University of Oxford, where he obtained a Ph.D. and an M.Phil. in political science and an M.Sc. in global governance and diplomacy. Earlier, he obtained a B.A. in government and theology from Georgetown University.