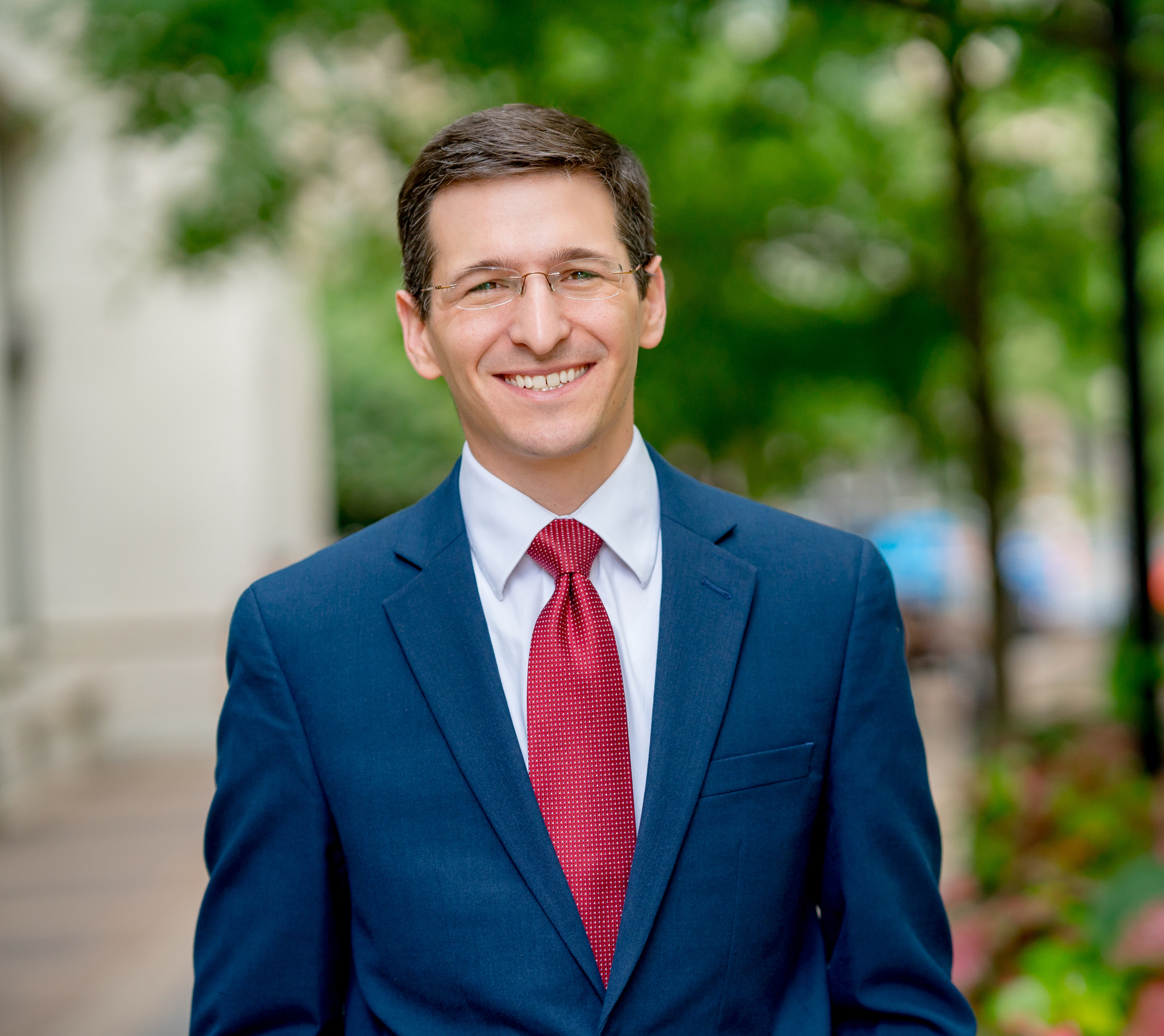 Dr. Zack Cooperis a Partner of Armitage International, L.C. Concurrently, he serves as a research fellow at the American Enterprise Institute, where he studies U.S. defense strategy in Asia, U.S. alliances and partnerships in Asia, U.S.-China strategic competition, and Chinese economic statecraft and coercion. He also presently fills the role of adjunct professor with the Security Studies Program at Georgetown University.

Before joining AEI, Dr. Cooper was the senior fellow for Asian security at the Center for Strategic and International Studies and a research fellow at the Center for Strategic and Budgetary Assessments. He has also served as assistant to the deputy national security adviser for combating terrorism at the National Security Council at the White House and as a special assistant to the principal deputy under secretary of defense for policy at the Department of Defense.

Dr. Cooper has been published in several academic journals, including International Security, Security Studies, and the U.S. Naval War College Review. He has also coauthored a variety of studies on Asia including such topics as U.S. military strategy and posture in Asia, countering Chinese coercion, and U.S. defense cooperation with regional allies and partners. He is the coeditor of two books with Michael Green, “Postwar Japan: Growth, Security, and Uncertainty since 1945” (CSIS/Rowman & Littlefield, 2017) and “Strategic Japan: New Approaches to Foreign Policy and the US-Japan Alliance” (CSIS/Rowman & Littlefield, 2014).

Dr. Cooper graduated from Princeton University with a Ph.D. and an M.A. in security studies and an M.P.A. in international relations. He received a B.A. in public policy from Stanford University.