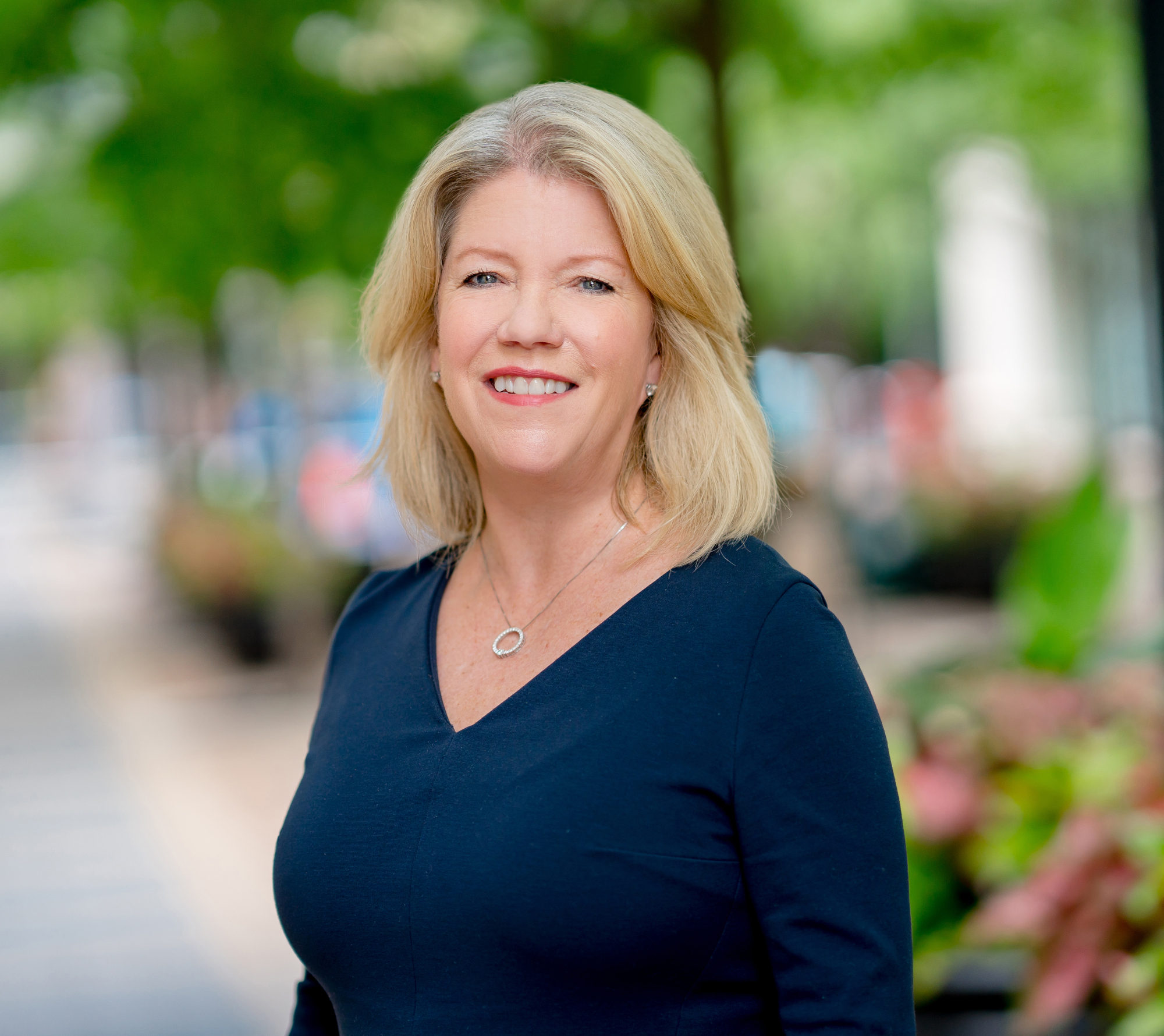 Ms. Kara L. Bue is a founding partner of Armitage International, L.C. Previously, she served as deputy assistant secretary for political-military affairs at the Department of State. In that capacity, Ms. Bue managed programs involving government-to-government arms sales, coalition support and foreign military assistance, non-UN peacekeeping, critical infrastructure protection, destruction and security of small arms and light weapons, and humanitarian mine action. She also served as special assistant for South Asia to then-deputy secretary of state Richard L. Armitage. Before joining the Department of State, Ms. Bue practiced corporate law in Washington, D.C. and Los Angeles, California. She also has held other positions in government at the Department of Defense and the Federal Bureau of Investigation.

Through the Center for Civil-Military Relations at the Naval Postgraduate School, Ms. Bue has taught courses on civil-military relations to foreign civilian and military participants, and managed defense reform programs in Peru and Cambodia. She currently serves on the board of directors of Michael Baker International, Caliburn International, and the U.S. foundation of the Bishop Strachan School. She is also a past Chair of Mines Advisory Group (MAG) – America, a non-governmental organization devoted to the demining of war torn countries. Ms. Bue has authored opinion pieces on foreign policy that have appeared in the Christian Science Monitor, New York Times, USA Today, and Wall Street Journal – Asia. She is a recipient of the State Department’s Superior Honor Award.

Ms. Bue received a J.D. from Loyola Law School, Los Angeles and is admitted to practice law in the State of California and the District of Columbia. She graduated from Brown University with a dual A.B. in political science and organizational behavior & management.