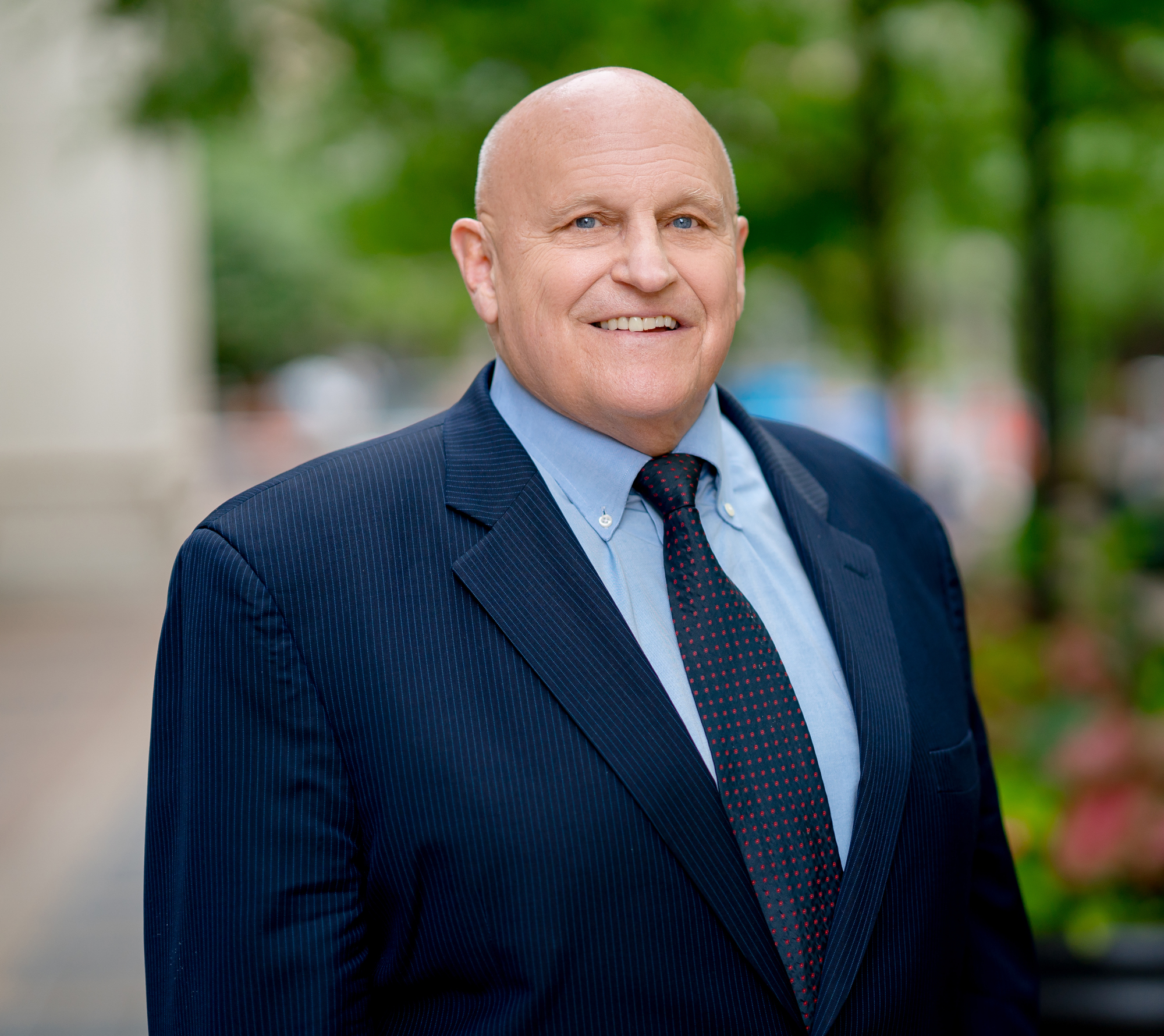 Ambassador Armitage is a founding partner of Armitage International, L.C. and serves as the firm’s president. He is a former deputy secretary of the Department of State and has served as the assistant secretary for international security affairs and deputy assistant secretary for East Asia and Pacific affairs at the Department of Defense. In addition, Ambassador Armitage has held a wide variety of high-ranking U.S. diplomatic positions; including, Presidential Special Negotiator for the Philippines Military Bases Agreement, Special Mediator for Water in the Middle East, Special Emissary to King Hussein of Jordan during the 1991 Gulf War, and Ambassador directing U.S. assistance to the new independent states of the former Soviet Union.

Ambassador Armitage is the recipient of numerous U.S. military decorations, as well as military decorations from the governments of Thailand, Republic of Korea, Bahrain, and Pakistan. He is a recipient of the Department of State Distinguished Service Award, the Department of Defense Medal for Distinguished Public Service (four times), the Secretary of Defense Medal for Outstanding Public Service, the Chairman of the Joint Chiefs Award for Outstanding Public Service, and the Presidential Citizens Medal, awarded by President H.W. Bush to citizens who have performed exemplary deeds of service. He has received the Grand Cordon of the Order of the Rising Sun from the Government of Japan and was awarded a KBE from Her Majesty the Queen of England and became a Knight Commander of the Order of St. Michael and St. George. Ambassador Armitage also has been appointed as an Honorary Companion of The New Zealand Order of Merit and as an Honorary Companion of the Order of Australia. The President of Romania conferred upon Ambassador Armitage Romania’s highest civil order, The Order of the Star of Romania, with the rank of Commander. Most recently, he received an honorary doctorate from Keio University in Japan.

Ambassador Armitage currently serves on the board of directors of ManTech International Corporation. He also is a member of The American Academy of Diplomacy.